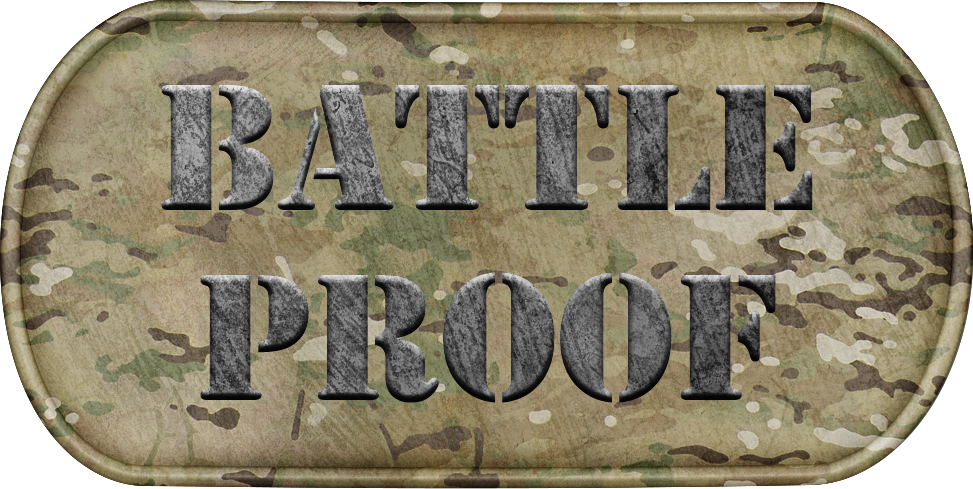 Late last year we decided to do something very cool for the 2015 Cape Town Cycle Tour. We decided to build a full Camo Mountain Bike.

Mock camo wasn’t going to cut it so we opted to paint it with real Multicam Hydro paint so it will basically end up looking like this mockup: 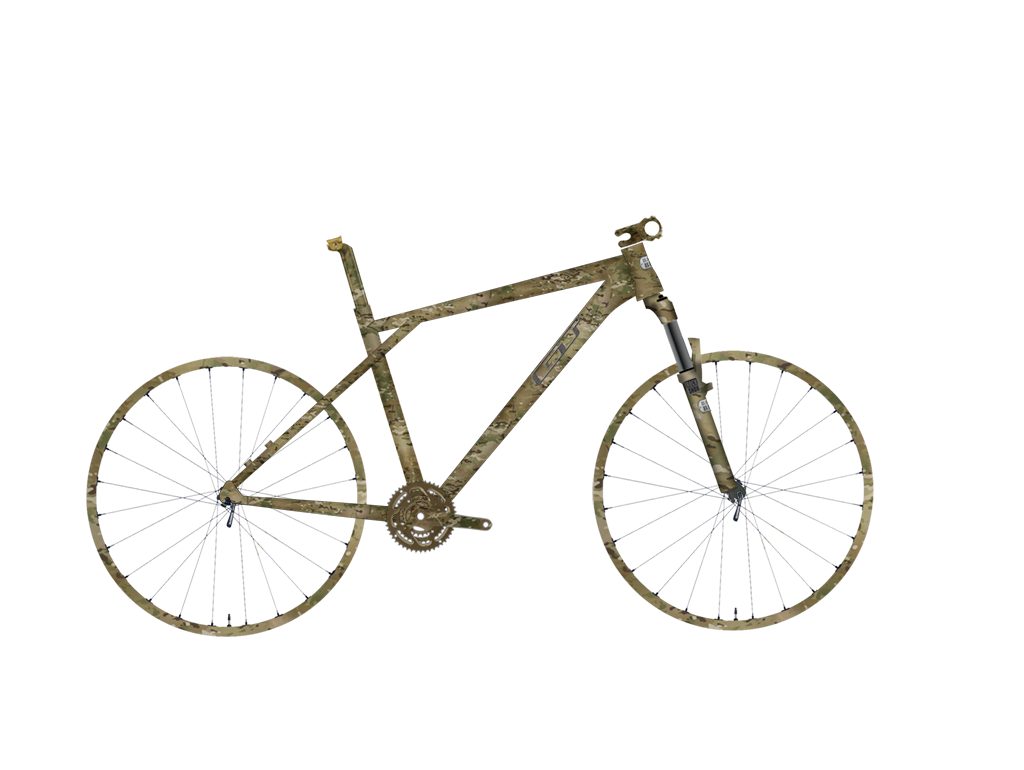 We are pretty much talking the whole bike with the frame, cranks, shock, seat post, stem, bars, rims and hubs all getting a camo treatment. First problem, finding someone to hydrocoat it for us. After trying a few options, JP from Coatit Cape Town stepped up to the plate to do the paint job as well as organise the multicam hydro film. 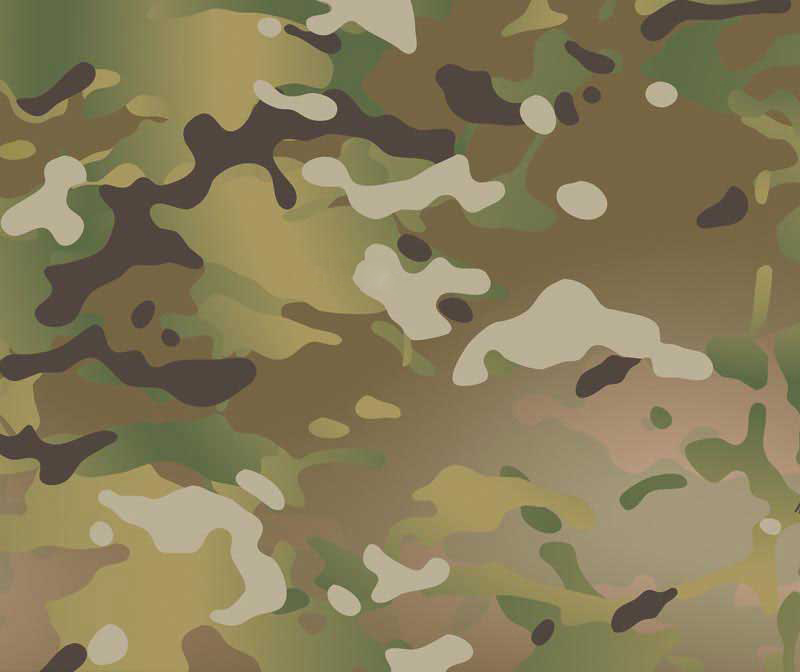 That just meant we had to get the brand new frame and fork stripped down and ready to paint. Stoke Suspension Works had the shock neatly stripped in no time at all and while it wasn’t easy sending the gorgeous Zaskar frame off for media blasting, we know it is destined for much better things.

Next challenge, the components…

We ended up with a full XT groupset for the bike which unfortunately was silver but Chris Jnr. from Chris Willemse Cycles saved our butt and helped us with black brakes and a black rear derailleur.

The final spec for the bike is:

The plan is to hopefully have the bike on display at the Cycle Tour Expo and we will keep you updated as to exactly where it will be. It will also be out on rave day as part of the race for Rhino group so look out very carefully for it and our cycling kit… 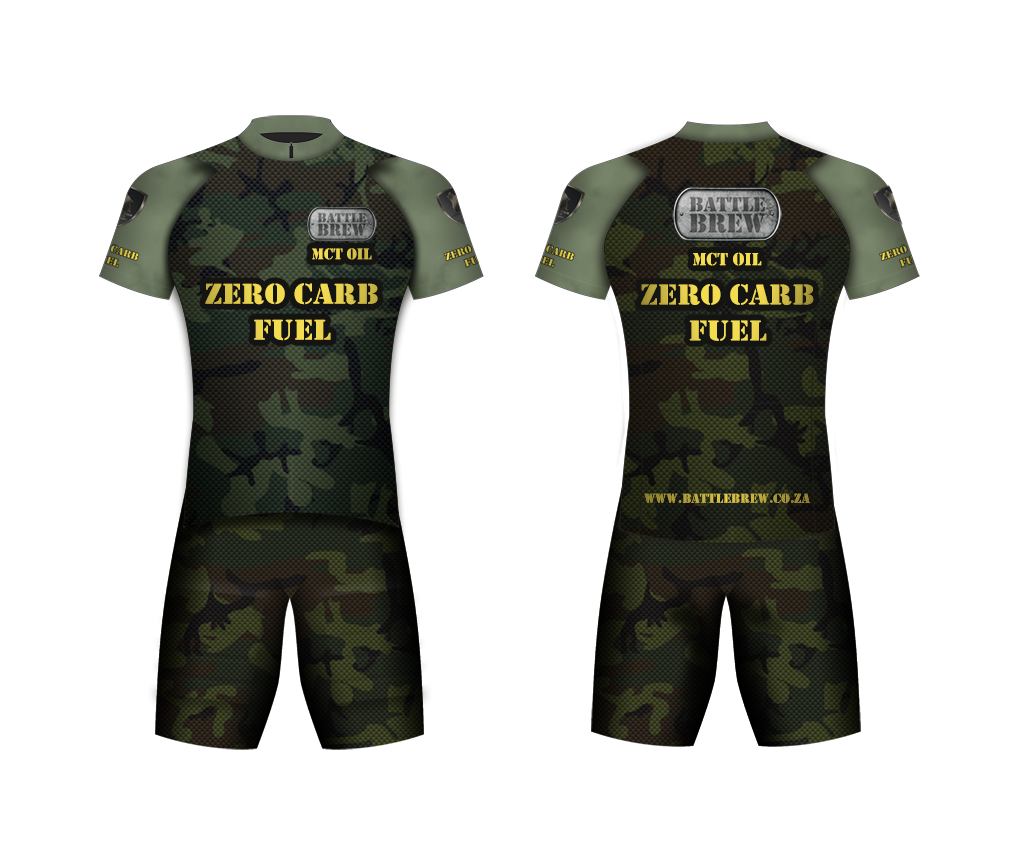 A number of people need to be thanked because without them this project would never have been possible.

In no particular order:

This entry was posted in Uncategorized.