Being a South African company, there are many local issues on our radar but one of the most pressing is the need to save our Rhinos from extinction. It has become clear that government can’t or won’t do this and the responsibility has been left with us, everyday South Africans and business owners.

In 2014 we lost 1215 Rhino and it looks like we will lose this war unless more of us step up and get involved.

One of the people who has is Scott Irving with his Race 4 Rhino which started off as  group of friend riding the Argus to raise money for Rhino conservation. In 2013 it had grown to 80 riders raising R167 925.00, R40 000 of which went to purchasing a motorbike for Zama Ncube, a rhino monitor at Somkhanda Game Reserve. The group grew again in 2014 and because the demand for entries outstripped the availability, more were secured for the 2015 Cape Town Cycle Tour.

Unfortunately for reasons that are still not yet apparent, where the Tour entries have always been reasonably scarce, there are a glut of entries floating around and organisations that are trying to raise funds are being bypassed in favour of entries at cost. If the entries are not used Race 4 Rhino organiser will have to pay the cost out of their own pockets as they have made it clear that all of the donations will go to Rhino conservation. 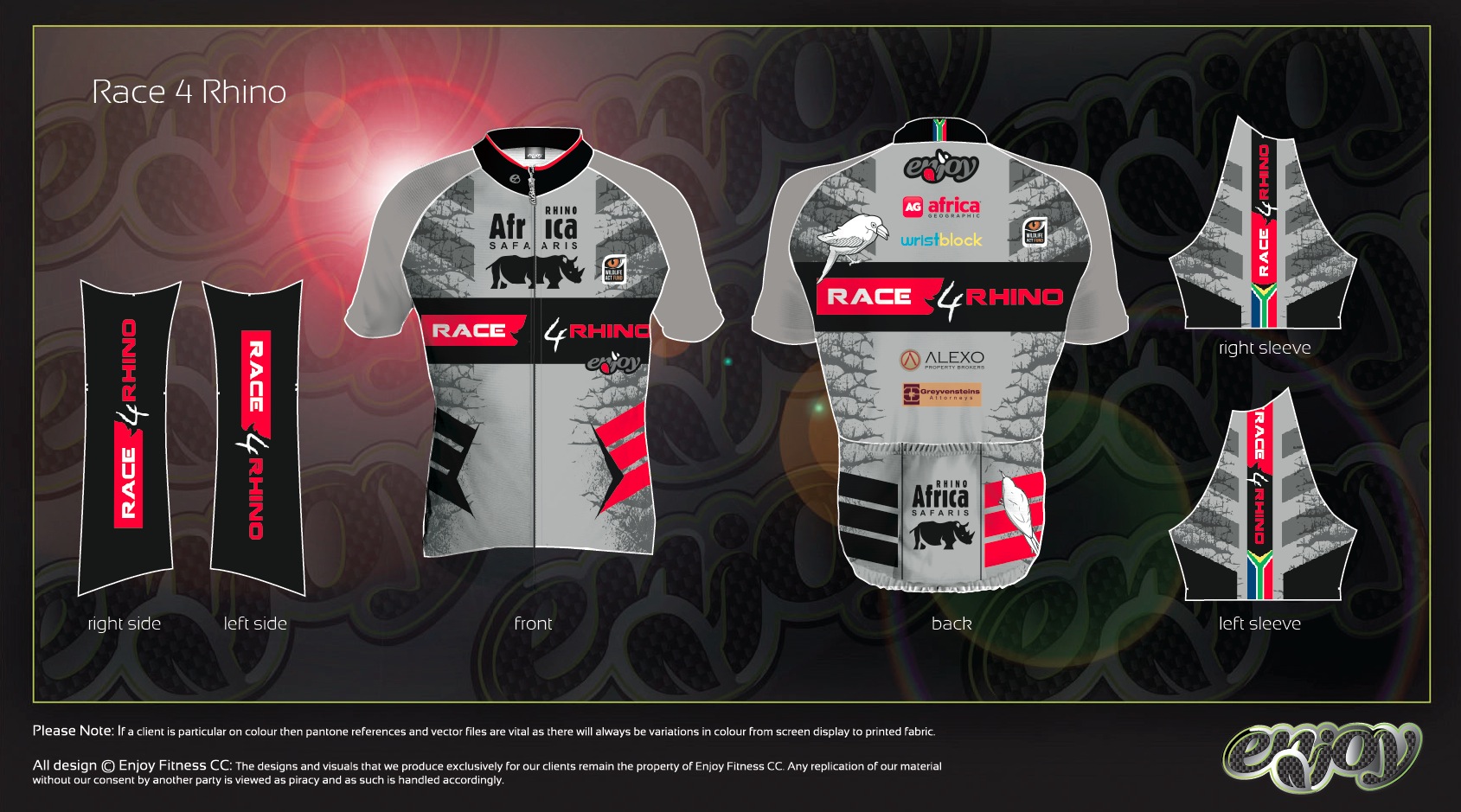 To avoid this they are offering two options:

We are riding as part of the group and we hope that many of you will opt for the first option. Additionally any other fund-raising you can do would be most welcome. From our end we have decided to offer anyone from Cape Town, who rides as part of the group, a R50 discount on a bottle of our MCT Oil (excludes delivery) meaning that instead of the normal R159 per bottle, you will only pay R109.00. We are also working on a special Race 4 Rhino bulk pack that will save you money on the normal purchase price and also where we will donate a portion of the proceeds to the cause.

If you would like to be part of this great group of cyclists or just get an entry to the tour, please email Scott

This entry was posted in Uncategorized.